NCI, South Korea's first profiling team, and Kim Hyun-jun, a mobile strike team, will join forces at the terrorist site using homemade explosives. Kang Ki-hyung, head of the NCI team and the best profiler, profiled the bomber's real intention and presented a method of dismantling, but the instructions from a police officer who did not believe it led to the explosion and the death of Hyun-joon's junior.

Women in their 20s have been kidnapped and killed in a series of incidents in southwestern Gyeonggi Province. The NCI team and Hyun Jun will be reunited for a joint investigation, but Hyun-joon, who believes his junior died due to a false profile of a deformity, is conducting an independent investigation and confronting the NCI team in every case. In the meantime, Hyun-joon has to work with the NCI team to save his brother after the abduction of his younger brother was kidnapped. 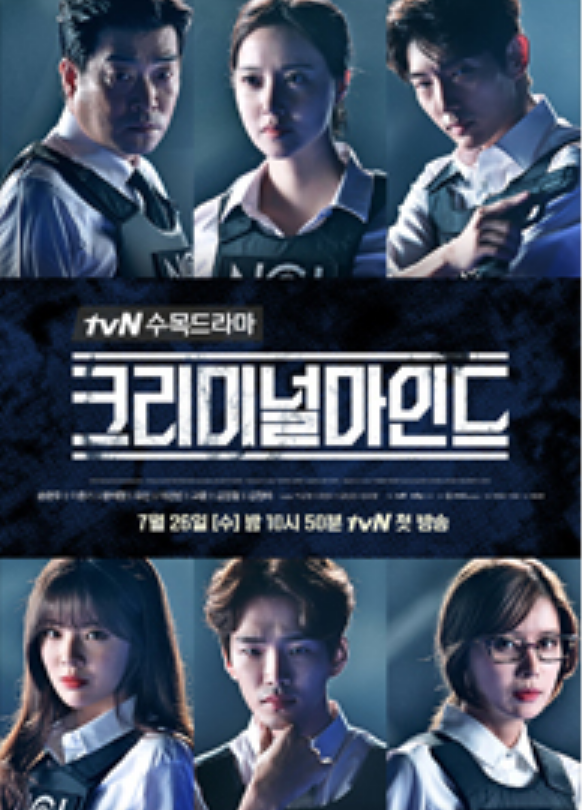