In the heat of Korean War on 1950, the South Korean troops are losing their ground against the North Koreans. General Macarthur orders Jang Hak-soo to kidnap a North Korean Commanding Officer, Lim Kye-Jin, to get the necessary information about Incheon out of him.

Jang Hak-soo and his special force arrives at Incheon. With a female agent, Han Cahe-Sun, who becomes a love interest of Jang, they join the Kelo Forces and plan the kidnapping. The eight agents go forward with their plan, but they fail to kidnap Park. Instead, they kidnap Ryu Jang-Chun, a henchman of Park. During the operation, two of Jang’s agents are captured and publicly executed by Park. The survivors, including Jang, vow revenge.

Jang Succeeds in getting the information out of Ryu. Jang and his team are ordered to light the Palmido lighthouse by September 15th, midnight. The day of the operation closes, and while Jang and his team stay to attack the North Koreans, Han Chae-Sun and her Kelo Forces get on a boat to escape.

Before getting on the boat, Han hugs Jang, and they shed tears. September 15th, midnight….

what will be the outcome of Incheon Landing? 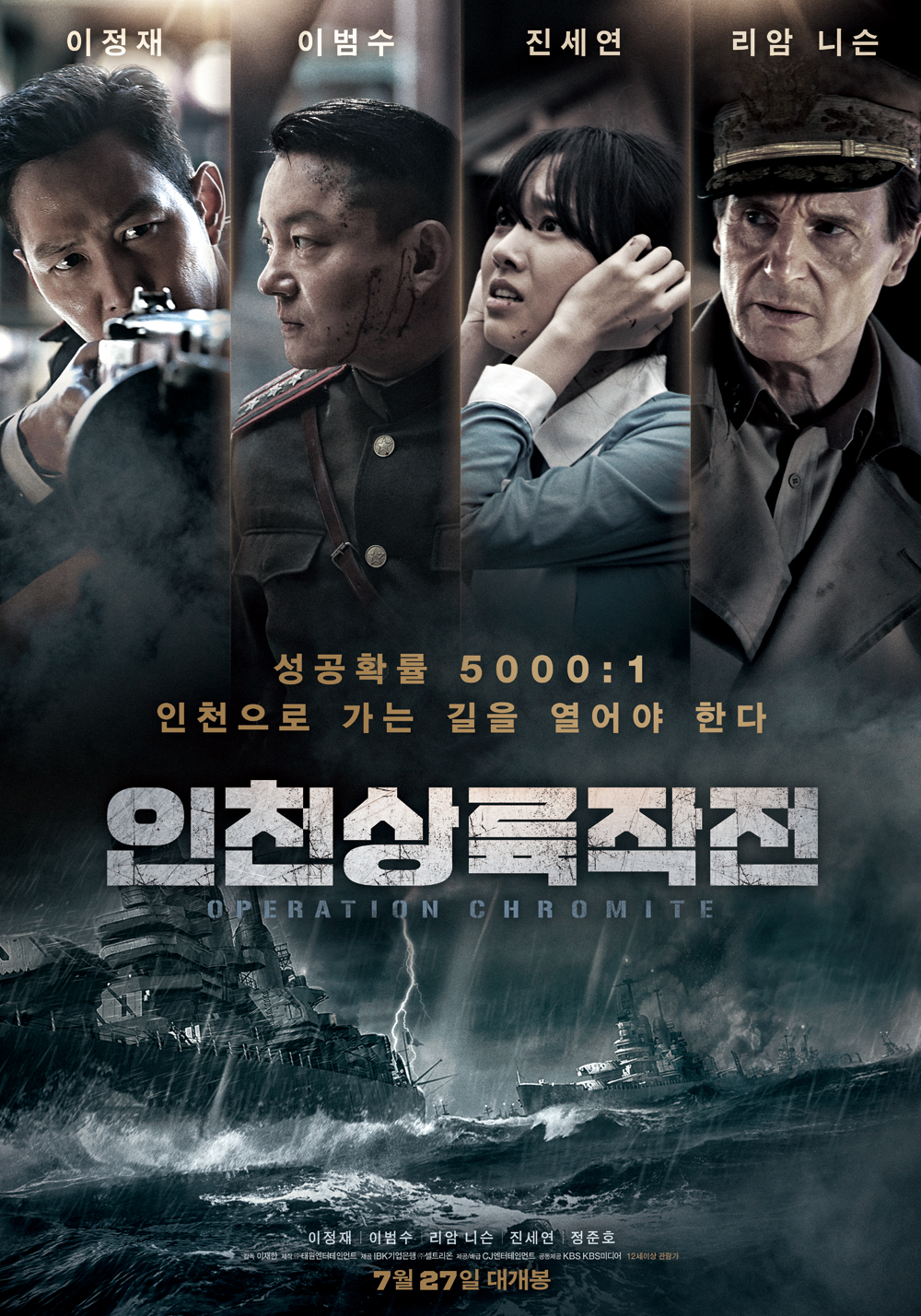