Taesoo is a trusted gangster in Chung-Shim Group who owns various night clubs, entertainment houses, and adult arcade. However, he is very different at his home. He is the husband of Eun-Ok, and the father of Seok-Hyun and Nari. He is also the son of Shim Ok-Boon. Taesoo is a normal father who tries his hard to bring happiness in his family.

Even with his effort, his children bring troubles everyday, and his wife is all over him. His mother always gets into some sort of trouble, and the relationship between his wife and his mother is worse than ever. Unfortunately, stress comes not only from his house. His entertainment business always have a few minor and major accidents, and he also has to take care of bringing big stars to the nightclub.

In order to refresh his head, Taesoo goes into a café. There he meets So-Hae who listens to his stressful life and Taesoo becomes a regular in the café. Taesoo finds himself telling things that he didn’t even tell his wife. Despite of himself, Taesoo falls for So-Hae.

Baek, the leader of Chung-Shim Group, orders Taesoo to look for new business item. After countless failures, Taesoo finds a film company currently making a film about Daejun. Baek is interested, and Taesoo finds himself jumping into film business. Although it’s hard, Taesoo hopes to find a new life through filmmaking. But Taesoo’s life turn for the worst when Kim Dong Chun, a former member of the group who went to prison for Baek, returns and put the group in chaos……. 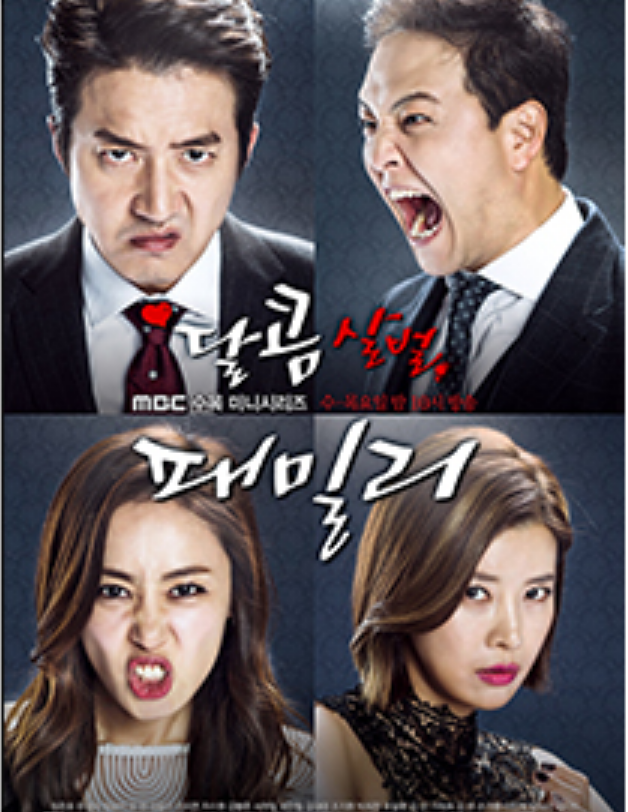