Dong-Soo’s father was a miner in Sa-Bok. He had two brothers: Dong-Chul and Dong-Jun. The June Strike in 1987 hit the miners in Sa-Bok as well. This is when Dong-Soo’s father died mysteriously. Dong-Soo was only nine years old.

His mother abandoned the three brothers, and they became orphans. Dong-Soo and his brothers went to an orphanage. Dong-Soo survived all the brutality that he faced from his fellow orphans in the orphanage. However, it was hard to hear complaints from his brothers everyday about starving.

So, Dong-Soo went into the mines and collected metal materials to sell for money. Dong-Soo was able to feed his brothers with the money. However, he hears that the police will arrest him for breaking into the mine. He knew that if he went to prison, he will never see his brothers again. So, he decides to leave the orphanage for a short time. He tells Dong-Chul to take good care of the youngest, Dong-Jun.

Shortly after, Dong-Soo comes back to the orphanage, but finds the place empty. The owner of the orphanage tells him that Dong-Chul has ran away, and Dong-Jun has been adopted. He has no idea where his brothers are. Dong-Soo lives with the guilt of abandoning his brothers for more than 20 years.

Both of them have no idea that they are brothers. Yung-Dal is actually Dong-Chul, the second oldest of the three brothers. 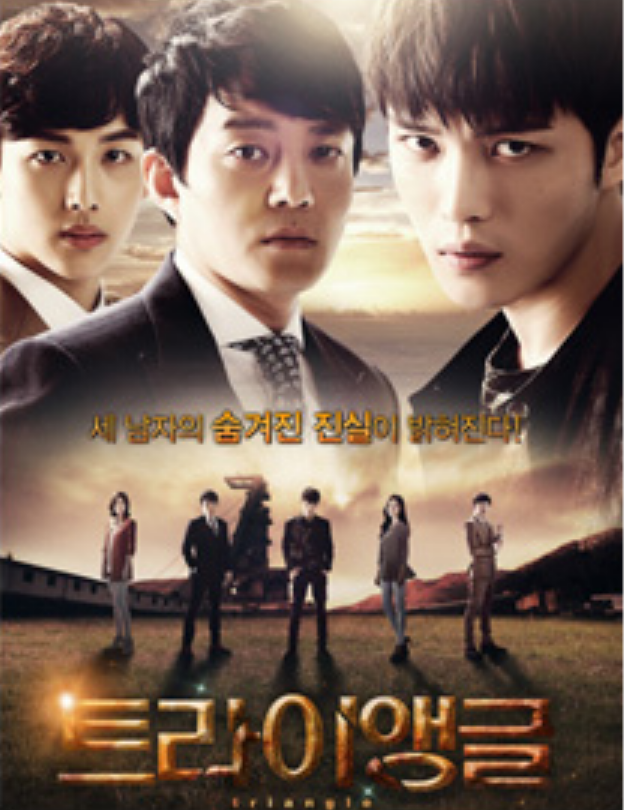