Great retreat to glory! A fight in the bitter cold!

The Battle of Jangjinho was an incident in which UN forces marched to the Jangjinho area of the Gaema Plateau to attack Ganggye, the temporary capital of the Kim Il-sung government, but were surrounded by 120,000 Chinese troops and withdrew to Heungnam.

Thanks to the U.N. forces' struggle in the harsh cold, other U.S. and South Korean troops in the Hamgyeong-do region were able to withdraw or gather in Heungnam.

Furthermore, the U.N. forces have dealt a heavy blow to the Chinese, and have provided time for the U.N. and South Korean forces to reorganize and counterattack.

Seventy years after the Korean War, I want to revive the horrors of the forgotten Korean War. I would also like to reconsider the sacrifices of U.S. soldiers and other U.N. veterans who sacrificed their only lives during the Korean War. 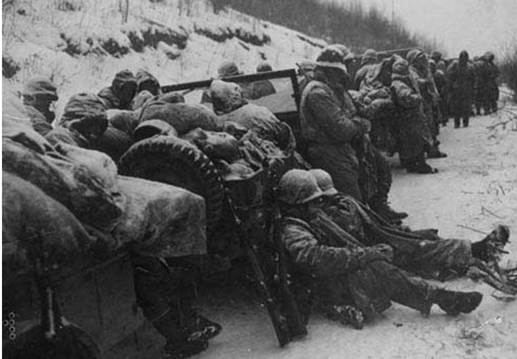