Iris, a legend of Korean spy drama, is back!

Zeus, that returns 12 years after the first airing of Iris, is a ever-more exciting, new, spy action romance reflecting the changed situation and the situation of Korea, the only divided country in the world.

Security crises that can only occur on the Korean Peninsula, such as the assassination of North Korean leader Kim Jong-un and the bombing of the Blue House, unfold and new viruses such as COVID-19 and technology-related subjects such as unmanned drone bombing, AI remote warfare, deep fakes, and new wearable weapons will enhance the sense of immersion.

In the second half of Season 1, it is expected that the situation will escalate into ‘World War’ due to the intervention of China and the United States, which will raise expectations for Season 2!

In particular, ‘Korean storytelling’ with deep melodramas and friendship will maximize the immersion of this work.

Zeus will be the best K-blockbuster drama in 2021 added with a Korean color to the classic spy material. 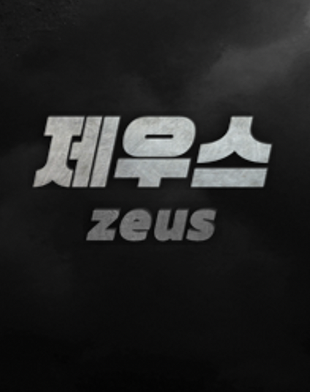