In the corner of LA, there's small town on 1st Avenue where three martial art studios are facing each other like a joke of fate.

Because of the bloody (?) battle to attract trainees, 1st Avenue is always in a state of tension... Then one day, an event that can be called a major upheaval occurs.

A Muay Thai studio opens up in the building opposite the three studios. It's like three martial art studios are not enough for a small town, there now is a fourth studio!

The children now flock to the Muay Thai studio as if they are possessed by something and the studio soon becomes crowded with members.

What will be the fate of the three masters who are suddenly embroiled in a criminal case? 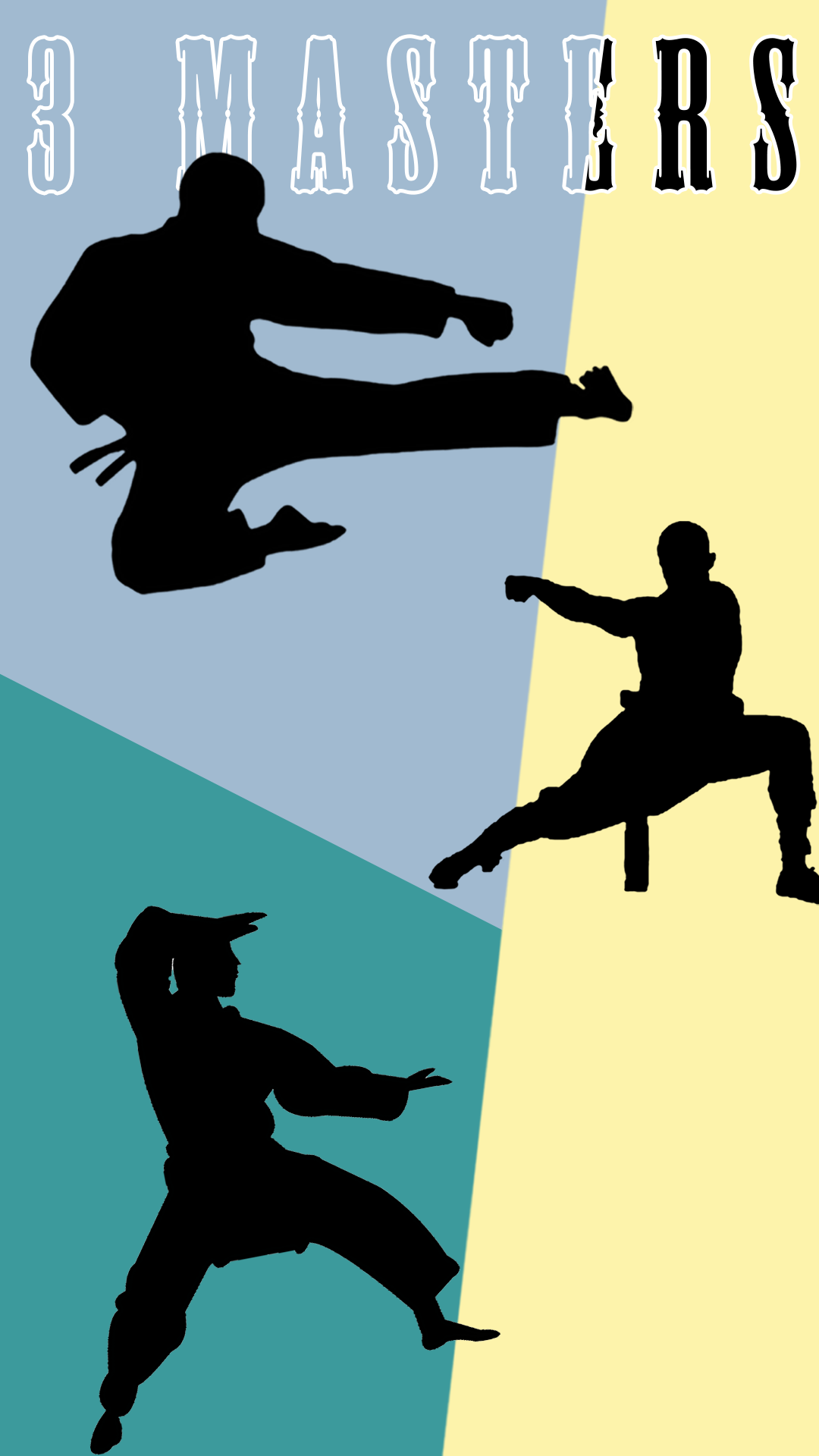