“A world where money is the answer for everything; wealth, fame, and power!”

Five years ago, Gi-tae, ex NIS team leader in charge of financial crime who has lost everything after embroiled in the ‘casino dollar counterfeit bill case’ five years ago, finds out that a man who died with a counterfeit $100 bill in his mouth is related to the case five years ago and jumps into the front line again.

Some time later, Soo-hyeon, the best artist in the counterfeiting world who was imprisoned in a cell for the case, comes to NIS with his own feet and this makes Gi-tae and Su-hyeon begin to chase a man named J who was at the center of all this.

As they dig deep into the truth of J and Super Note, Gi-tae learns that there is a huge financial crime that can shake the entire country behind this case; that is, ‘500 billion won of Super Note will be released!’

Those who want to satisfy their desires collide head on surrounding 'Super Note' which is very finely crafted super-precise counterfeit bills! 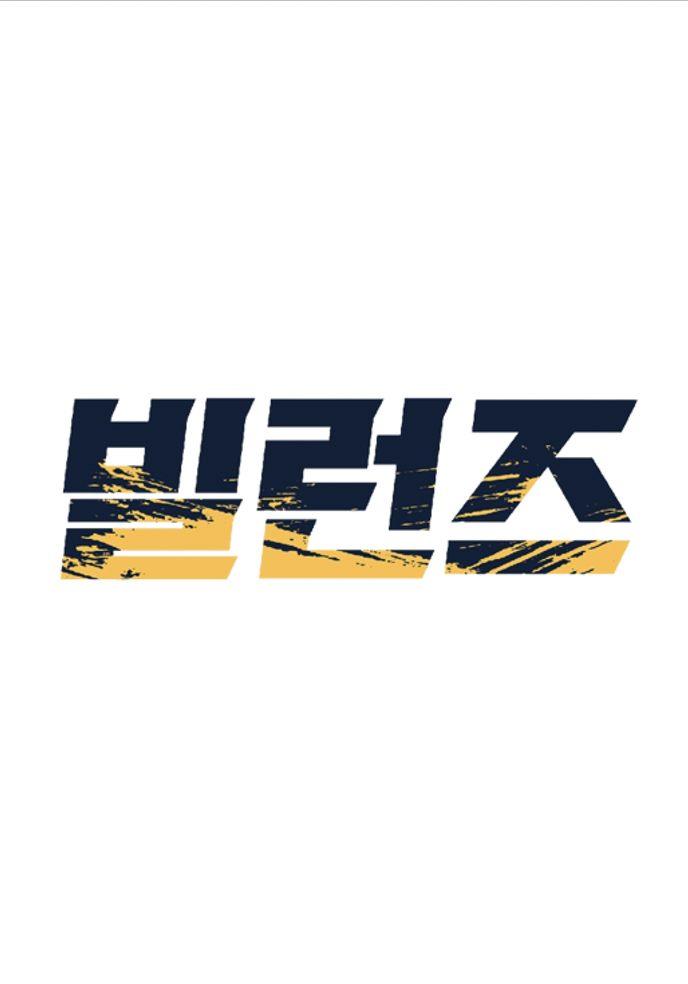