"Show your will by giving up the most precious thing!"

Coyote, a company that 'evaporates' people who dream of a new life.

Then one day, an unexpected guest came to the coyote just before the general election.

He is the supreme ruler of state power, the president.

Coyotes, who have been given a mission to evaporate the president, struggle to complete their duties and defeat them, risking their status being exposed by forces threatening national power.

Coyote successfully completed the presidential evaporation mission at their own expense. But there is still one last evaporation left.

In the process of being sent to prison, they start a show that evaporates completely from the world...! 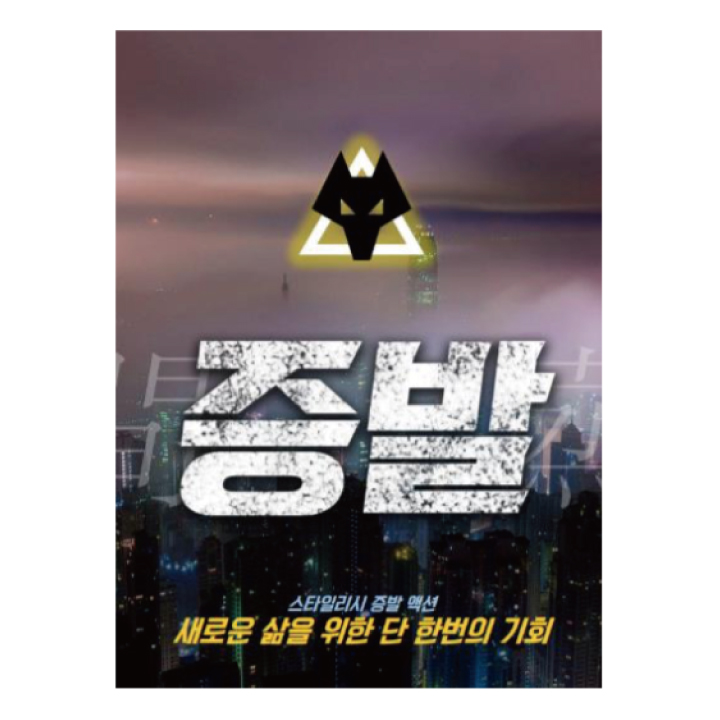