A shark appeared on the coast of Jeju Island!

Researchers at the Jeju Marine Research Institute left for the sea for deep-sea water tests, worried about garbage-covered Jeju coast and marine pollution.

But somewhere there's a black shadow coming towards them… Turns out it was a white shark that came to the coast of Korea because of a sudden change in water temperature.

Researchers working together to escape the threat of sharks.

But as time goes by, they get tired because of sharks that come stronger and more mercilessly…

Will they be able to escape the threat of white sharks?

Who survives a confrontation with sharks? 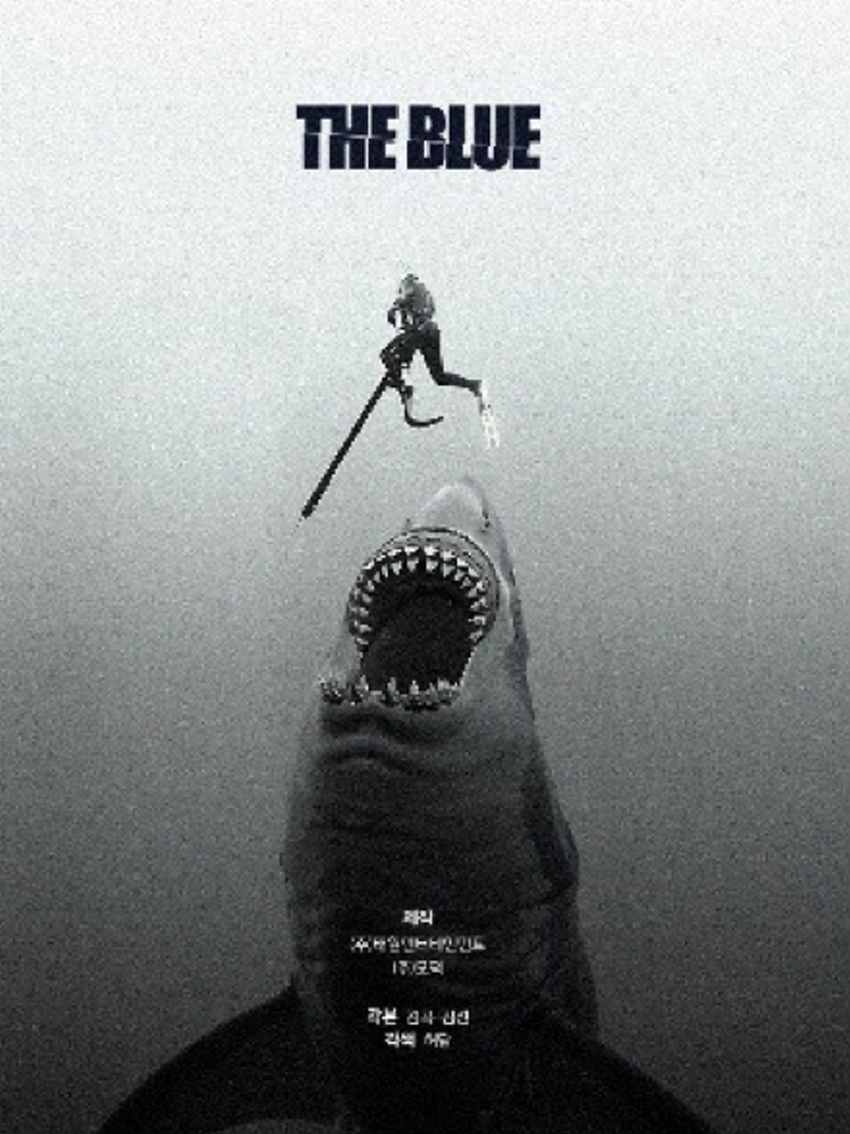