A game begins to win back money and love, everyone!

At the casino in Yeongjong-do,

Dong-seok is barely surviving as a 'Casino panhandler',

Despite his innate sense of play and competitiveness,

Dong-seok has a separate reason for his parrot life.

To avenge Sang-chul, who dropped himself right into the abyss!

Dong-seok and Sang-cheol grew up and spent their childhood together like real brothers.

They had been taking up gambling boards in the neighborhood since early on.

If Dong-seok with extraordinary brains showed his talent for games, Sang-chul was a natural fighter.

They're the two men who combined their heads and strength to take over the gambling table, but in front of a woman named Hyejoo, they all had purity...

Then one day, Sang-chul goes to prison against gangsters who threaten Hye-joo, and Sang-chul is released from prison and reunited as adults, and they run a gambling house in earnest.

And the casino version that I accidentally stepped on. That's where Dong-seok loses his entire fortune worth eight billion won.

Turns out it was all made up by Sang-chul!

Dong-seok, who fell to the bottom due to his friend's betrayal,

starts the game again with his beloved woman to get his money back! 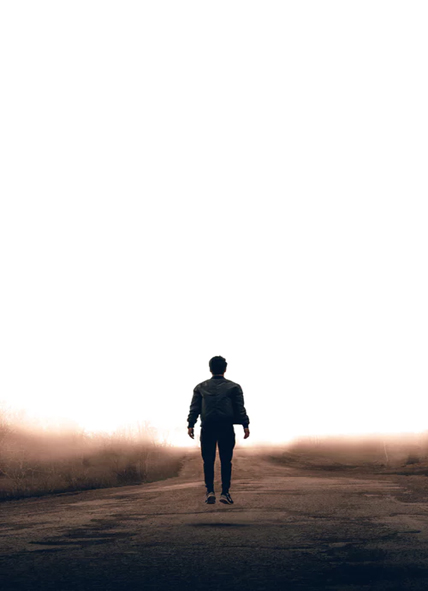