"There are testimonies of a creature preying on humans in Mt. Inwangsan. A beast never before seen or heard of.

They call it… Monstrum."

The year 13 of Jung Jong, a contagious disease killed almost all in town. In order to prevent the spread of the disease, innocent people are buried in In-Wang mountain. With a huge bang noise, the earth cracks and dead bodies are stacked with the dirt and the blood flow underneath inside the crack. Then, an unknown light flashes in the darkness.

there is a rumor that an unknown Monster is killing civilians serially. To settle them down, Jung Jong brings former leader of the Royal Guard 'Yun Kyum' back as a Tiger Knight and orders to find out the truth of the matter.

Meanwhile, 'Shimun', the prime minister plans a treason with his own army. He uses the rumor of the Monster to make people to believe that their king is indeed incompetent. When Yun Kyum investigates the Monster, he finds out Shimun’s scheme and encounters the Monster with the horrible truth.

Will 'Yun Kyum', 'Sung Han' and 'Myung' capture both 'Shimun' and the Monster? 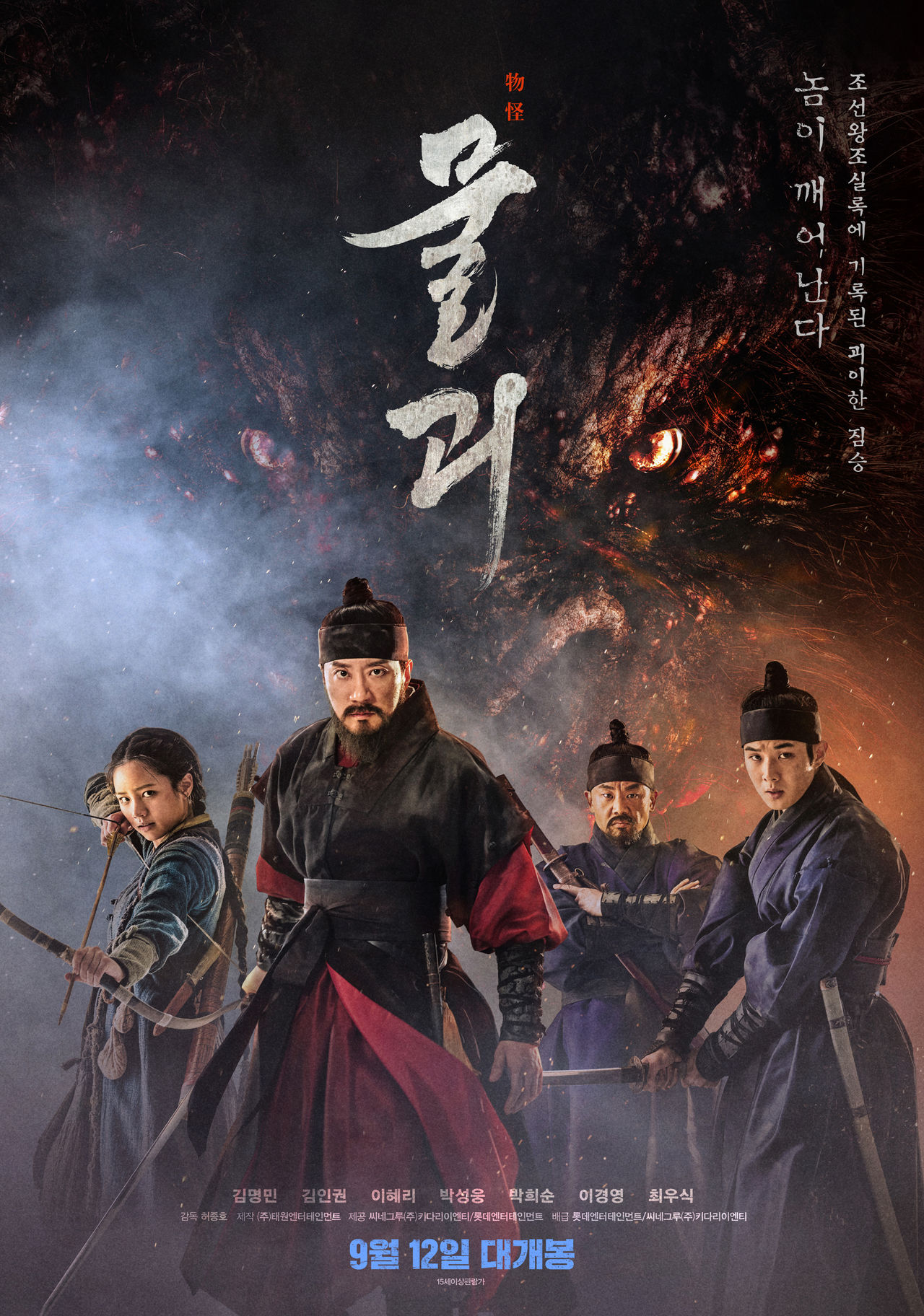