“The child I raised is a monster!

Ho, runaway teenage, is introduced to a high-paying part-time job by a mysterious man one day and is lead to a secret space located underground, where he is thrown into the prey of an unknown monster.

Not aware of the fact that he was in fact a prey to a monster, Ho encounters a ‘monster baby’ in the form of a newborn baby, and rescues the ‘monster baby’taking advantage of a monster attack.
‘Ho’ and the monster baby settle in an unknown village where people with nowhere to go live.

‘Ho’ becomes a child’s father overnight and gives her the name ‘Hosun’ and raises the child with utmost sincerity...

However, 'Hosun', who is growing at a fast pace unlike normal children, begins to find her own true self, and the people of her village who come to know her true identity want her to leave the town.
Hosun, who was hurt by the villagers and Ho, leaves the village, and a mysterious organization starts to chase after her...

Ho, who happens to be living with Hosun, a baby who turns into a monster.
A special and warm companionship between two people facing the world begins.

Monster Baby, a fresh and unique K-creature content that will hit the world. 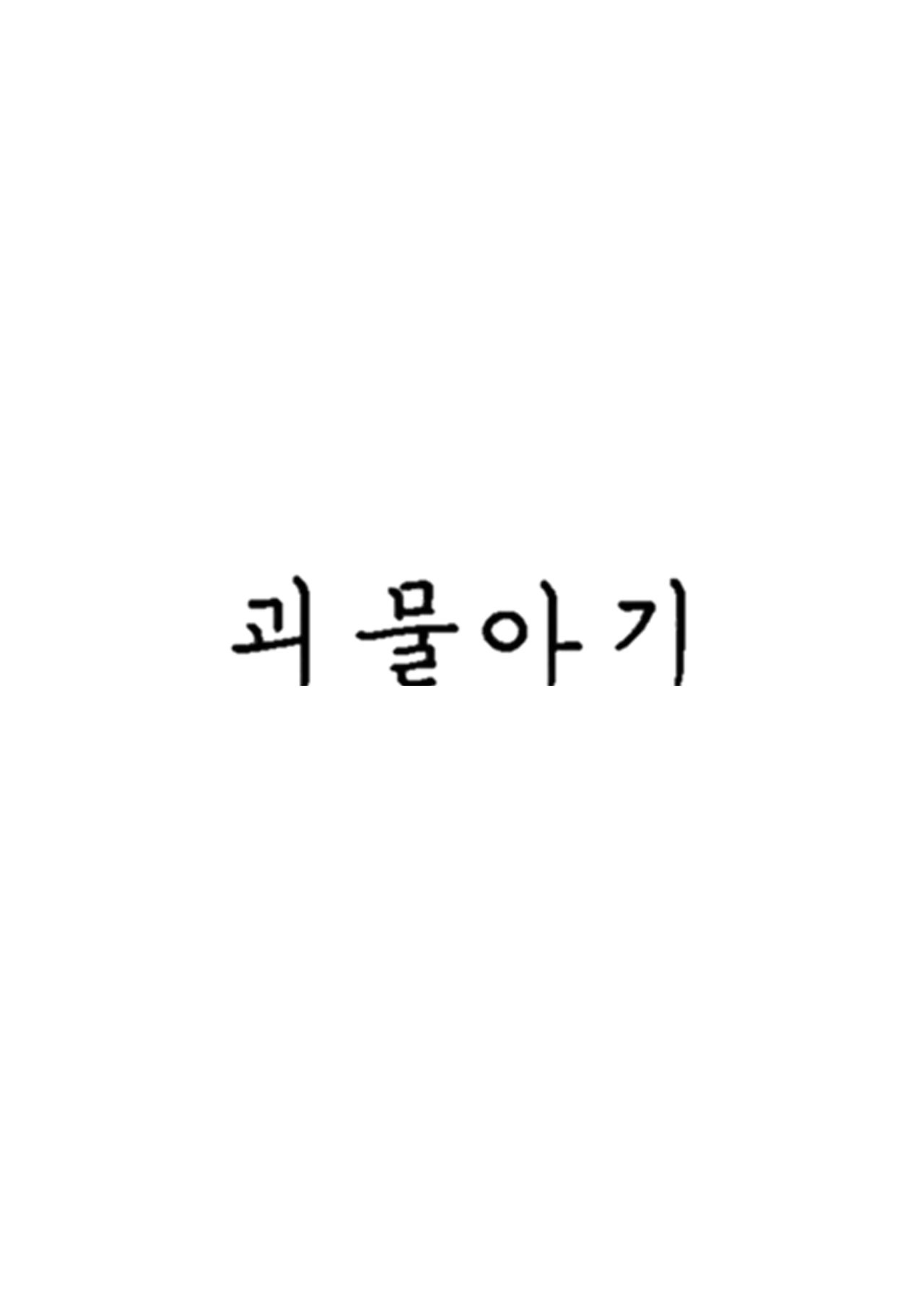